Below are the listing of the promotion:

In addition to the 1D promotion. MWA decided to award another 3 players for special promotion.

Final standing after 4 rounds of competition : 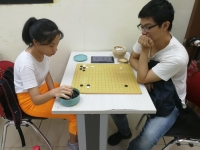 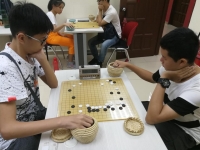 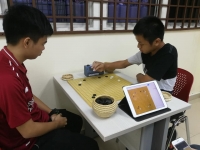 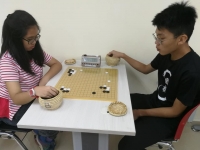 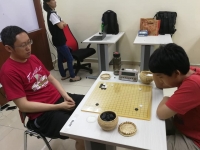 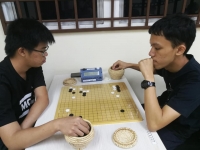 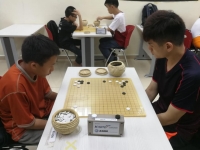 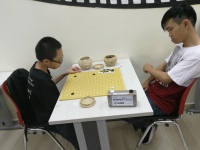 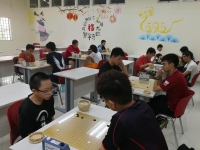 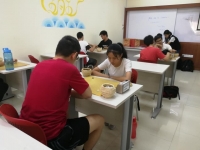 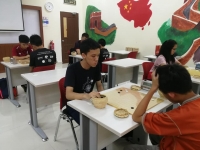 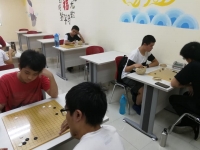 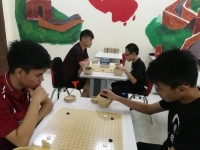 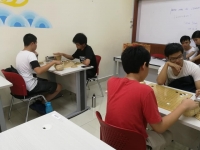 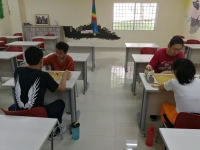 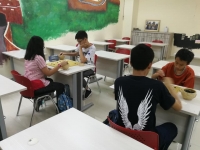 Congratulation to all players and we encourage them to train harder and achieve a higher ranking in the near future.